The data loggers are tools widely used in the field of monitoring the level, temperature and more generally of the quality of groundwater.
These devices are equipped with a pressure and temperature sensor, memory and internal battery in order to allow the operator to install them in the desired point, thus allowing continuous control of several points simultaneously.

The recording duration and, consequently, the number of data collected by the instrument itself vary according to the data recording interval, defined by the user, and the size of the data logger memory.
The acquired data can be simply downloaded from the device to the computer or sent directly remotely via telemetry for reading and subsequent characterization of the water body.

The HCC group offers its customers the data loggers of two of the most prestigious international brands: Heron Instruments and Aquaread.

Heron Instruments has the dipperLog NANO in the catalog, in version with or without compensation cable, with 32,000 memory data.
The dipperLog NANO is an instrument suitable for monitoring the level and temperature of water in wells, open water or during flow tests. This instrument is available with full scale (where full scale means the maximum water column above the pressure sensor of the instrument), respectively 10 m, 30
m, 60 m and 120 m.

The instrument is recovered from the well once the acquisition campaign is finished and the data is downloaded to your computer.

The version without suspension cable is associated with the NANO barLog for recording the atmospheric pressure values.
The NANO barLog can be associated with more than one NANO dipperLog, as long as it falls within a radius of 15 km (variable according to the area’s orography), and allows you to separate the pressure value from the data read by the Dipperlog via software atmospheric, thus obtaining precisely the variations in the water level.

If the DipperLog is installed with the direct reading cable, it is possible to read in
real time, data download and reprogramming of the instrument directly from the piezometer head, without having to extract it from the installation point.

Aquaread offers on the market the LeveLine, for the measurement and recording of water level and temperature values, and the LeveLine-CTD which also measures electrical conductivity and salinity

The LeveLine and the LeveLine-CTD both have a memory that can acquire up to 500,000 data and can acquire data with a speed of up to 10 data per second. Made of titanium, they are suitable for clean and salt water.
These models are also available with or without compensation cable (absolute pressure) and can be integrated with remote data transmission systems.

It is a sampling of the water (also called low-flow) of a dynamic type in which, after the first phase... read more

Smart Geo, together with the partner companies of the HCC Acquageo Group, Elettrica Milly and MBT, was present with a... read more 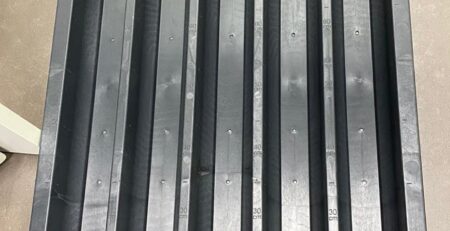 The Grundfos MQ 3-45 is a self-adhesive pump and pressure-boosting system, designed to be easy and quick to install and... read more

Smart Geo s.r.l., together with the partner companies of the HCC Acquageo Group, Elettrica Milly and M.B.T., was present with... read more

The Grundfos MQ 3-45 is a self-adhesive pump and pressure-boosting system, designed to be easy and quick to install and... read more 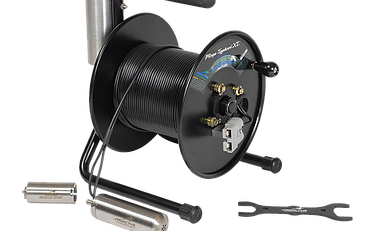 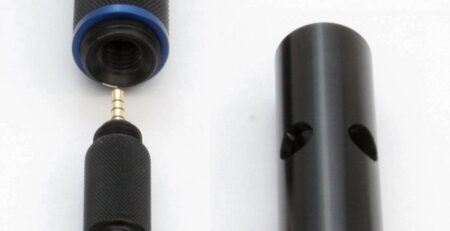 Sometimes it is not necessary to monitor various parameters in the water. In these cases, the best solution is the... read more 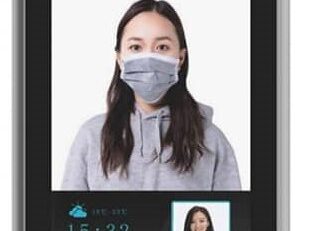 The body temperature detection and facial recognition system is a system based on artificial intelligence that allows control from the... read more

This website uses cookies to improve your experience while you navigate through the website. Out of these cookies, the cookies that are categorized as necessary are stored on your browser as they are essential for the working of basic functionalities of the website. We also use third-party cookies that help us analyze and understand how you use this website. These cookies will be stored in your browser only with your consent. You also have the option to opt-out of these cookies. But opting out of some of these cookies may have an effect on your browsing experience.
Necessary Always Enabled
Necessary cookies are absolutely essential for the website to function properly. This category only includes cookies that ensures basic functionalities and security features of the website. These cookies do not store any personal information.
Non-necessary
Any cookies that may not be particularly necessary for the website to function and is used specifically to collect user personal data via analytics, ads, other embedded contents are termed as non-necessary cookies. It is mandatory to procure user consent prior to running these cookies on your website.
SAVE & ACCEPT